Weber, Hayes & Associates (WHA) has provided over two decades of hydrogeologic and environmental engineering consulting services throughout the Central Coast and San Francisco Bay regions and beyond. Our expert staff provides straightforward solutions to regulatory and planning requirements associated with environmental assessment and the cleanup of soil, groundwater, and stormwater. Powered by a staff of experienced earth scientists, hydrogeologists, and engineers, Weber, Hayes & Associates is qualified to provide a wide range of surface and sub-surface investigations.

Our firm was founded in 1981 as G. E. Weber Geologic Consulting, by Dr. Gerald E. Weber who has been active as a geologic consultant in the Monterey Bay area since 1974. In 1988, Joseph Hayes, a hydrogeologist, joined the team and the company was incorporated as Weber and Associates (later Weber, Hayes and Associates). Originally, our firm focused on engineering geologic studies in respect to geologic hazards prior to development. We supported the Santa Cruz region after the 1989 Loma Prieta earthquake, which exposed deficiencies in geologic and structural stability for properties throughout the region. As time went on, we began to increasingly focus on hydrogeological assessments and subsurface remediation projects, under the guidance of Mr. Hayes.

Mr. Weber taught earth sciences at UCSC for over 20 years, including field geology and engineering geology. Currently, Gerry primarily works as an expert witness, and has worked in over 150 lawsuits, has testified in court over 30 times and been deposed approximately 75-85 times.

Mr. Hayes completed hundreds of hydrogeological investigations, centering on groundwater contamination, during his time with Weber, Hayes and Associates. Mr. Hayes moved to New York in 2007 and no longer works at our firm.  Currently, he works out of New York as a Technical Advisor for Blacksmith Institute, conducting toxic waste cleanups in Indonesia, Senegal, and other developing nations where industrial waste sites have direct health impacts on vulnerable populations. 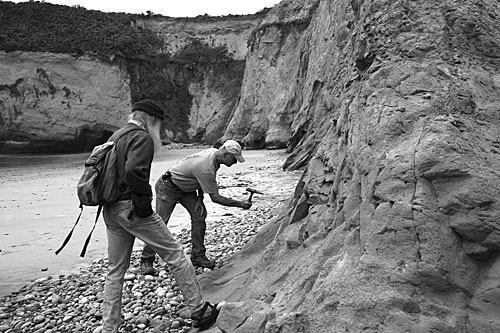 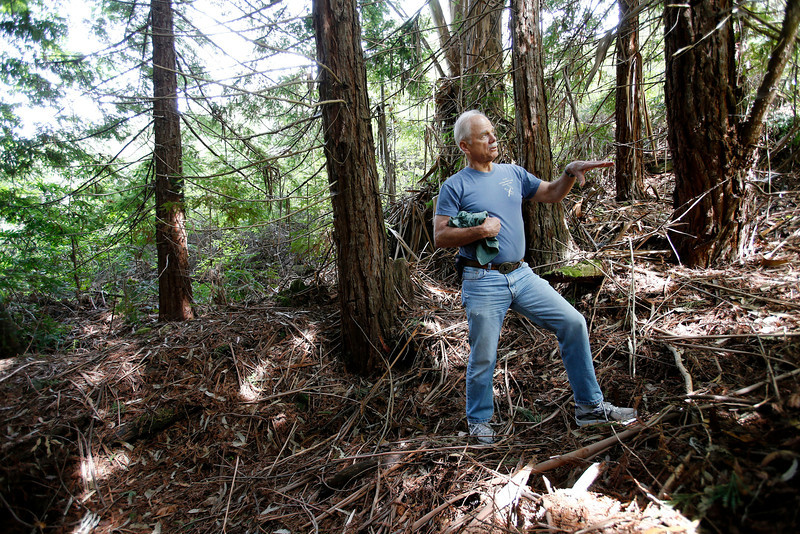 Gerald Weber stands in the path of what remains of the debris deposited from the 1982 Love Creek landslide. 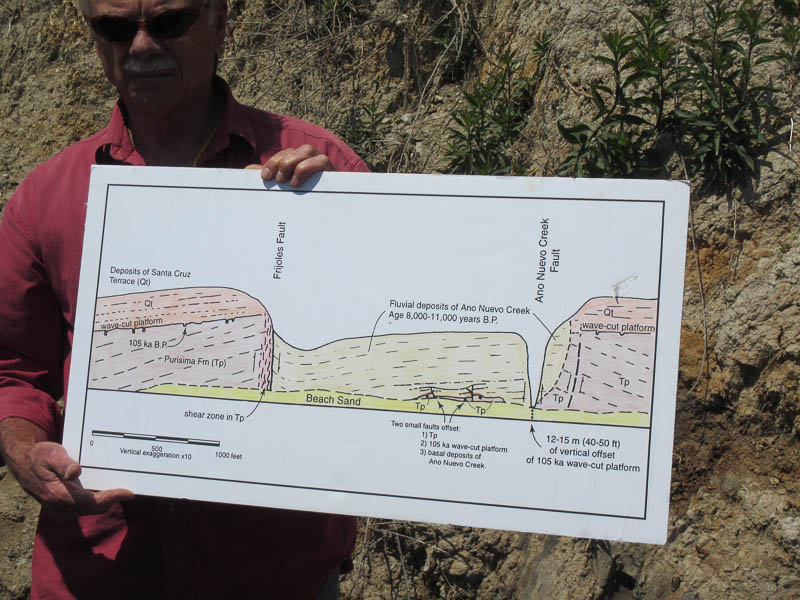 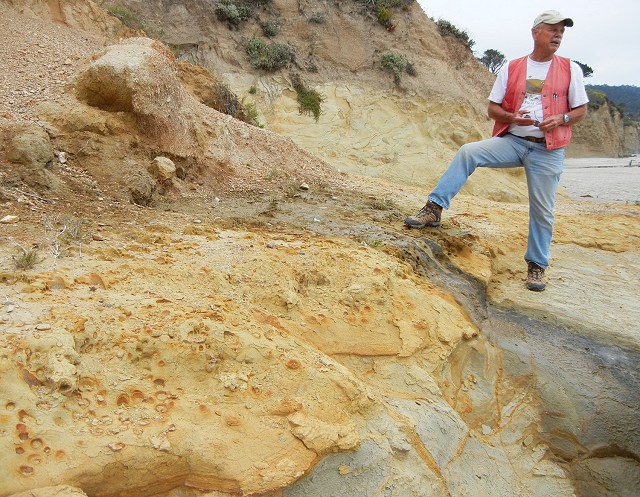 CALL US – to discuss your next project